President’s Address: Musings on the Need for Theism 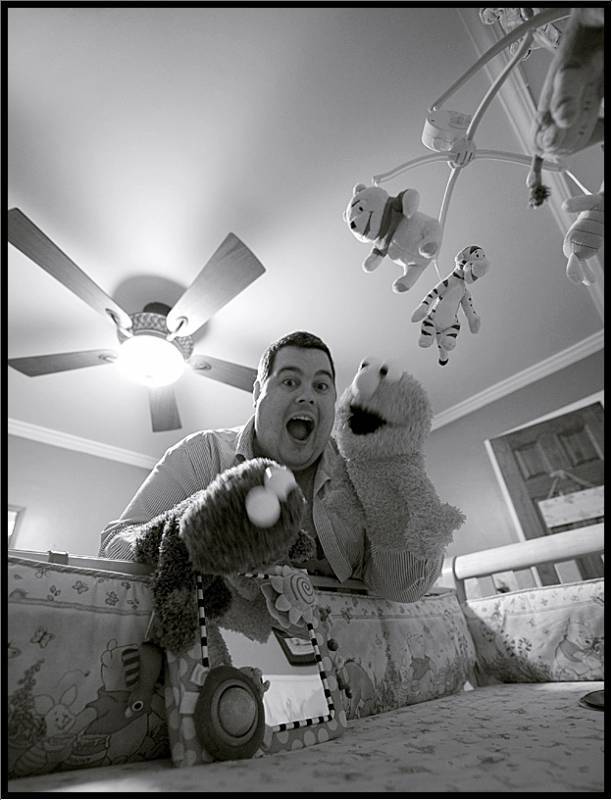 Every intelligence we know of, from the clever octopus to humankind, exists as a phenomenon of neurology. In other words, without a physical brain, intelligence is impossible. There are no examples in nature, on any scale, of a disembodied intelligence. Intelligence is TIED to the organ which gives rise to it. Whence, then, comes the idea of a soul, god or gods?

My thought this morning is that it arises from the experience of childhood. When we are very young, say from birth to three years or so, we are not “formal” thinkers. We don’t have a clearly defined idea of self and other, internal and external. We only know that we are watched, cared for, and our needs are miraculously met by super-large beings that seemingly appear out of nowhere and reach down into our cribs to attend to us or cozen us. When we are frightened, they soothe us.

The idea of gods and supernatural entities fits right in with that experience. Sometimes, when we are very young, the big things aren’t comforting or lovingly watchful, are they? Sometimes they yell and sometimes they are rough and sometimes they are frightening. All this information is stored and is part of you your entire life. After formal reasoning has identified our parents and delimited them from ourselves, the brain still retains that concept and applies it to the unseen. It MUST be out there because it was so for years. God is the surrogate for the parents we lose when we begin to understand them.

It’s as though, once the brain has “collapsed” the sensory world into definition, it longs for the days when reality was not formally understood. I think memory plays a role in this process. Even though you may not consciously remember it now, there may be a crux in formal reasoning that occurs at that time. Obviously this is all speculation, but what if the majority longs for that pre-verbal time of mystery and a minority of humans more successfully integrates that period into adulthood? This critical juncture in development could explain atheist exceptionalism. Food for thought.